Teri Jon Dresses for 80% Off at the NYC Sample Sale 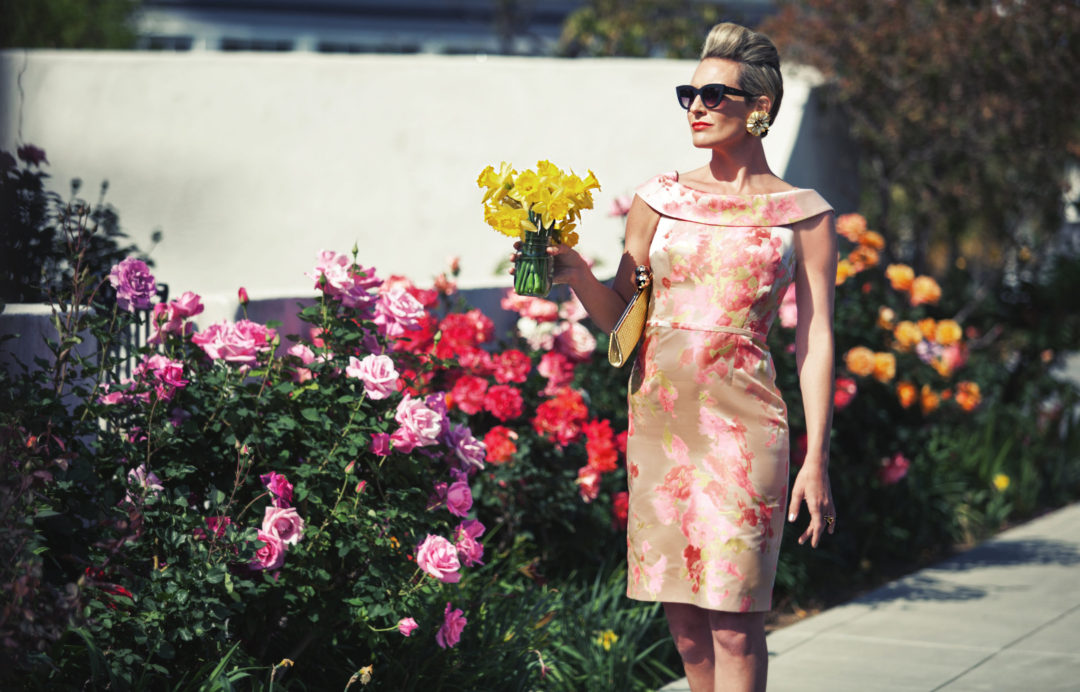 Teri Jon’s sample sales are always hush-hush, which means they are announced only a week before they happen, VIP access is limited to the few frequent Teri Jon shoppers, and prices are as low as $70 per dress. The best news – they are all under $300.

Teri Jon’s dresses are famous for the modest and fancy style, which make her them perfect for synagogue, church or mother-of-the-bride. The sample sale is happening for one more day only so make sure to snag some items before they are gone.