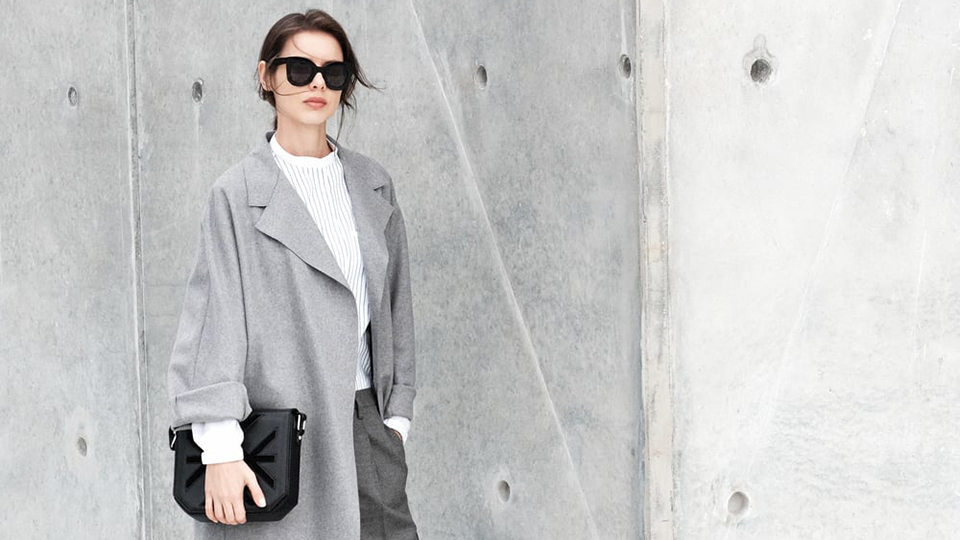 Shop local at the Anthom sample sale. This SoHo-based brand is online and in store, and so is their sample sale. This sale is perfect for you, if you’re looking to achieve that classic New York minimalism. Anthom’s style is very minimalist, feminine, and delicate. The pieces were very beautiful, especially the dresses. We’re a little disappointed with the discount. The Anthom sample sale is advertising up to 80% off, but the largest we found was 60%. Most items were in the $200 price range. Perhaps, you have to dig, I guess.

Anthom’s brick and mortar also has their militaristic touch. The staff seemed sweet, but at times you felt their eyes on you while you shopped. If you’re in SoHo, check it out! Especially, if you’re looking for something very New York that has that boutique vibe. Happy shopping!