The 375 Clearance Sale for Your Next Family Heirloom 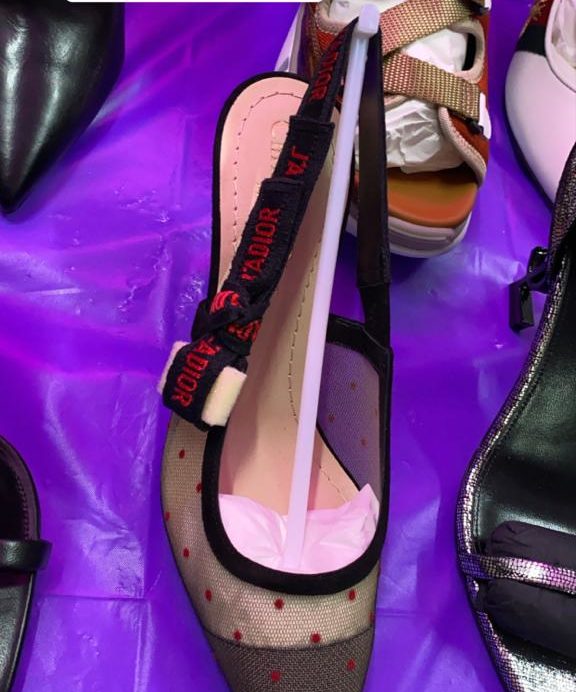 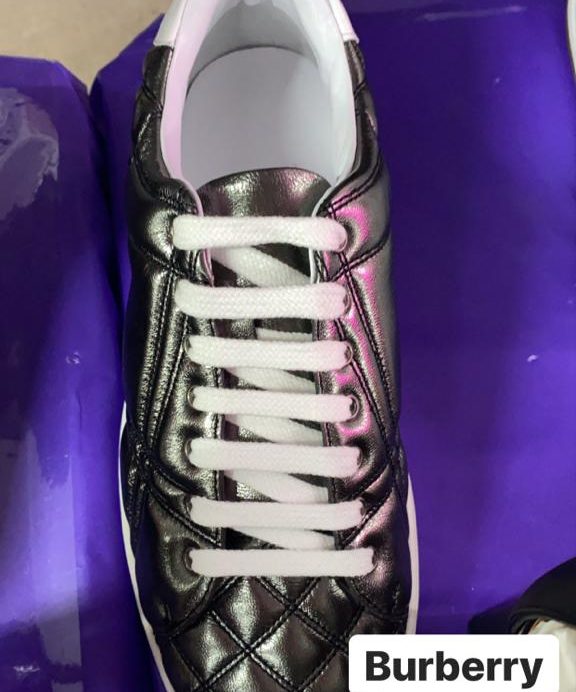 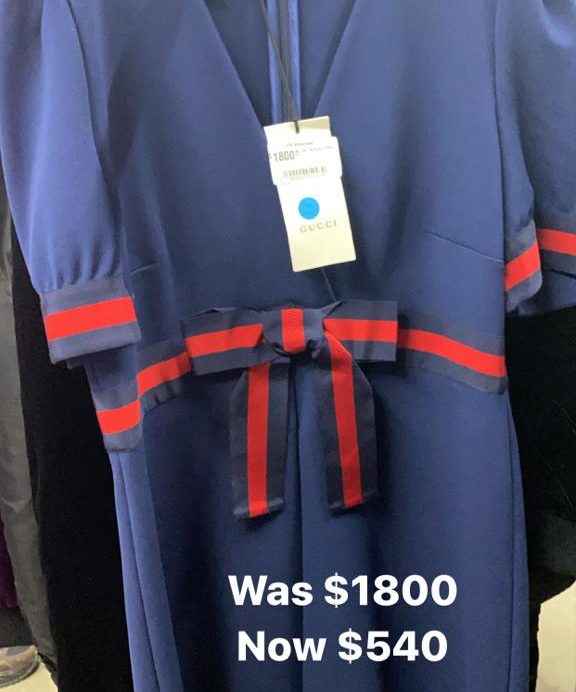 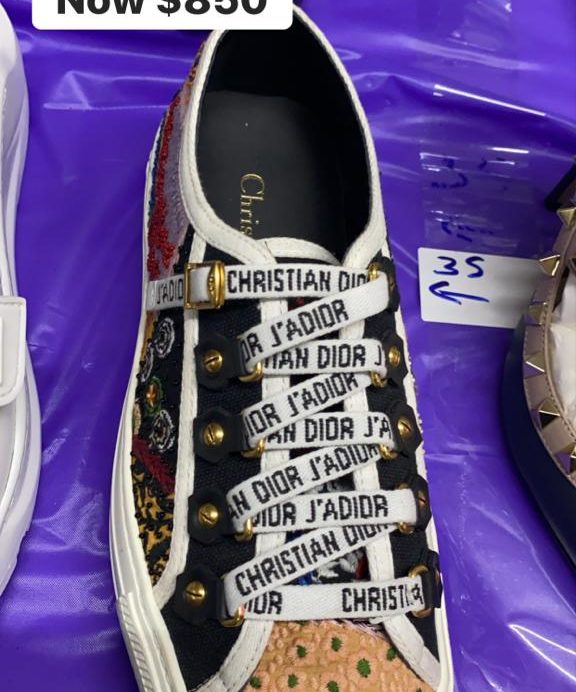 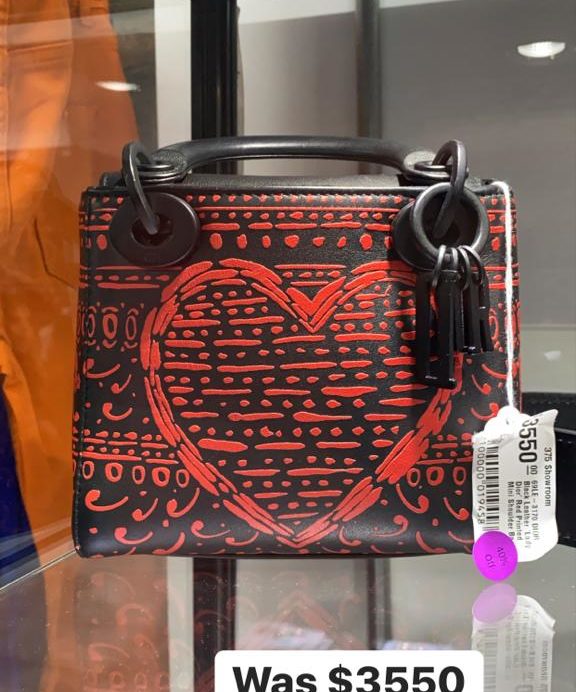 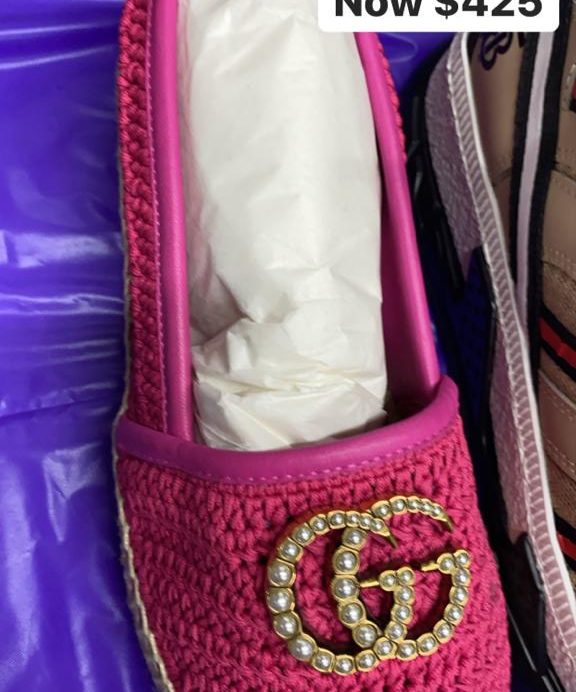 This time we have some solid advice for you: finally something to fulfill the disappointing empty racks at Barneys… the shop375 clearance event is here! This, my dear, is what one may call the DROP IT ALL AND GO sale.

GUCCI bags selling at 40% off. Saint Laurent bags at 40% off too. Valentino RTW at 85% off. Ladies and gents, I bring you the Valentines day GOLD MINE! Dior jewelry selling at 50% off (they had the friendship bracelets along with beautiful earrings and other gift-worthy items). OFF WHITE sold at 65% off and, trust me, you will make many people happy with this one.

Shoes ranged from 50-75% off with designers including Louboutin, Valentino, Saint Laurent, Dior and Burberry just to name a few. Don’t worry men, they had some great belts for you to keep an eye at while your loved ones shop at $240. These discounts have never ever been seen in my searching designer deal career and trust me, we both know I have a solid eye for distinguishing between garbage at a good price and a soon to be family heirloom.