The 4 Types of Sample Sales 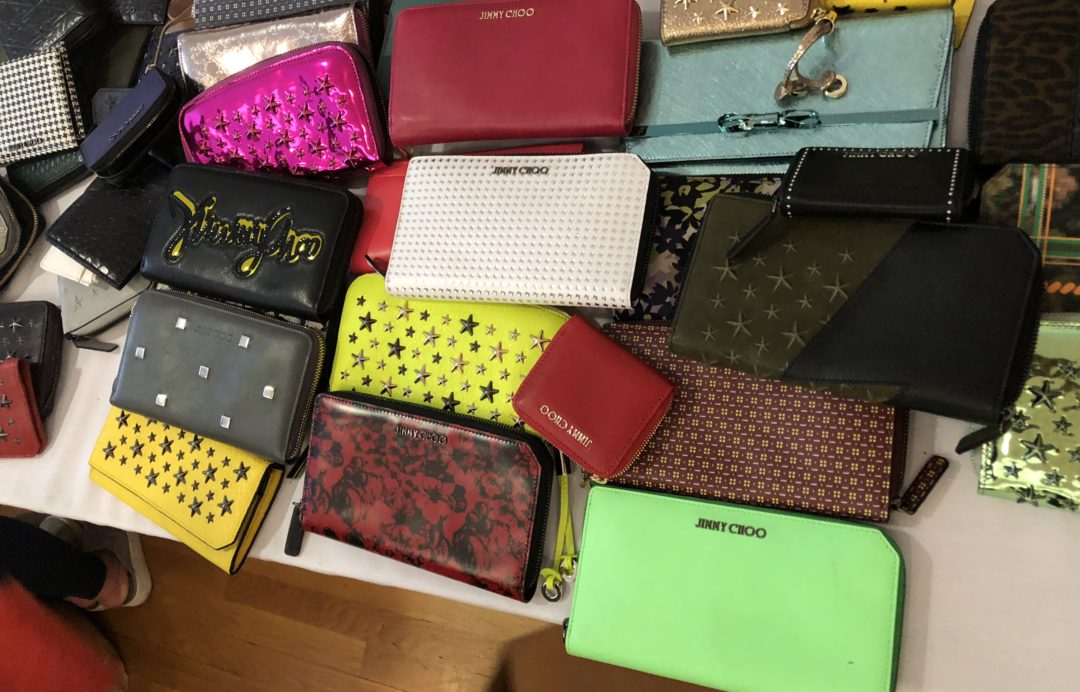 Before I started working at ShopDrop back in June, my only introduction to sample sales was in the form of plot lines on sitcoms like How I Met Your Mother.  After my first sample sale, I quit my other internship to work with ShopDrop – I was officially a sample sale convert. Since then, I’ve been going to sample sales weekly, both for work and for pleasure. The further down the rabbit hole that I feel, the more I noticed the diversity of the underground phenomenon that is sample sales. So, in an effort to better capture the variability of sample sales, I present to you the four types of sample sales.

The rockstar-brands of the fashion world are not the only ones to hold sample sales,typically held in office spaces, sales from smaller brands are extremely beneficial to go to. The low-key sales I’ve gone to have yielded the most affordable prices, provide a great introduction to a new brand, and give you the opportunity to meet and converse with the people who make the clothes you buy.

Multibrand sales can be a mixed bag; typically, they’re held to get rid of a variety of items that didn’t sell as well as they would have hoped. In my experience, if there isn’t a clear theme with among the brands at the sale, or the prices are too high, it can feel a little chaotic and confusing. But, if you’re looking to browse, these sales have the most diverse range of items.

4. The Too Good to be True Sale

There is one qualification to fall under this category; amazing pieces, with prices that are shockingly low. Etienne Aigner and NYCharisma we’re perfect examples of the hidden gems that can be found at sample sales; both sales had a collection of hand-picked pieces, with astounding customer service and ridiculously low prices.