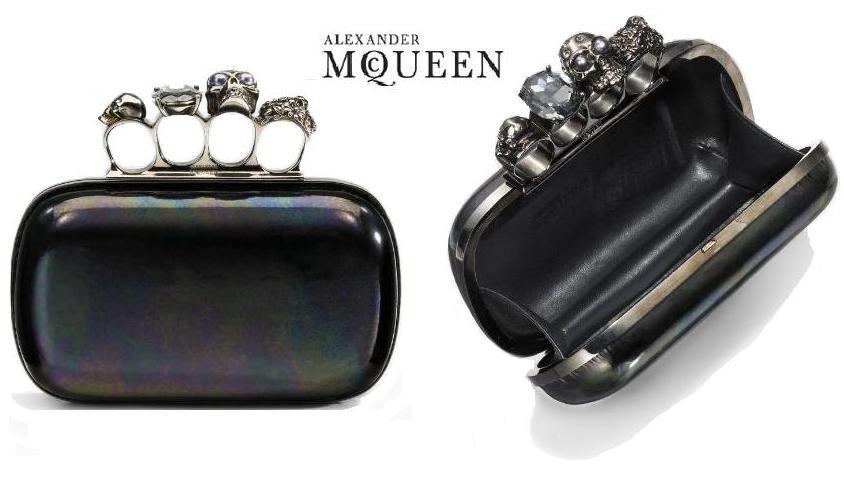 Right now, New York’s biggest secret is the Alexander McQueen sample sale. Our users that were lucky enough to get in tell us it’s fabulous! The sale consisted mostly of accessories, especially handbags. The prices were incredible at the Alexander McQueen sample sale. There’s a clutch that’s  $3,000 retail for $300. Other clutches ran for $50, and handbags for $150. Belts, $30… *pause for reaction*

For the lucky ones who are going, happy shopping!

What: Alexander McQueen Sample Sale
When: Friday, July 27, 2018
Where: PRIVATE

Inside the Rent The Runway Sample Sale