The Christian Louboutin Sale was Cute but Costly

This invite-only Louboutin sale had really beautiful items but prices were still high. Most of the shoes fell along the $300-$400 range. The shoes came in all different styles (booties, HEELS 😍😍😍, flats, etc.) and sizes. Bag straps and perfumes were also available for sale.

At around a 40% discount, the prices were definitely at a significant markdown. If you were in the market for a pair of Louboutins the sale just might be worth to go, but you can honestly find similar priced ones on websites like Poshmark and The RealReal.

The merchandise was organized by size. All of the shoes were still in their boxes and the boxes were stacked from floor to ceiling. Most of the boxes had pictures of the shoes on them, so it wasn’t too hard to navigate. The staff was helpful. All of the shoppers were running around so frantically that observing them was a notable highlight of being there.

The sale was invite only. Even with an invitation, there was still a line.

I give this sale a 6/10 for having such amazing stuff. However, even with the 100% drool-worthy shoes, I wouldn’t recommend trying to weasel your way in without an invitation. You’re better off finding similar deals online instead.

(There were no pictures allowed, so I only managed to sneak a few.) 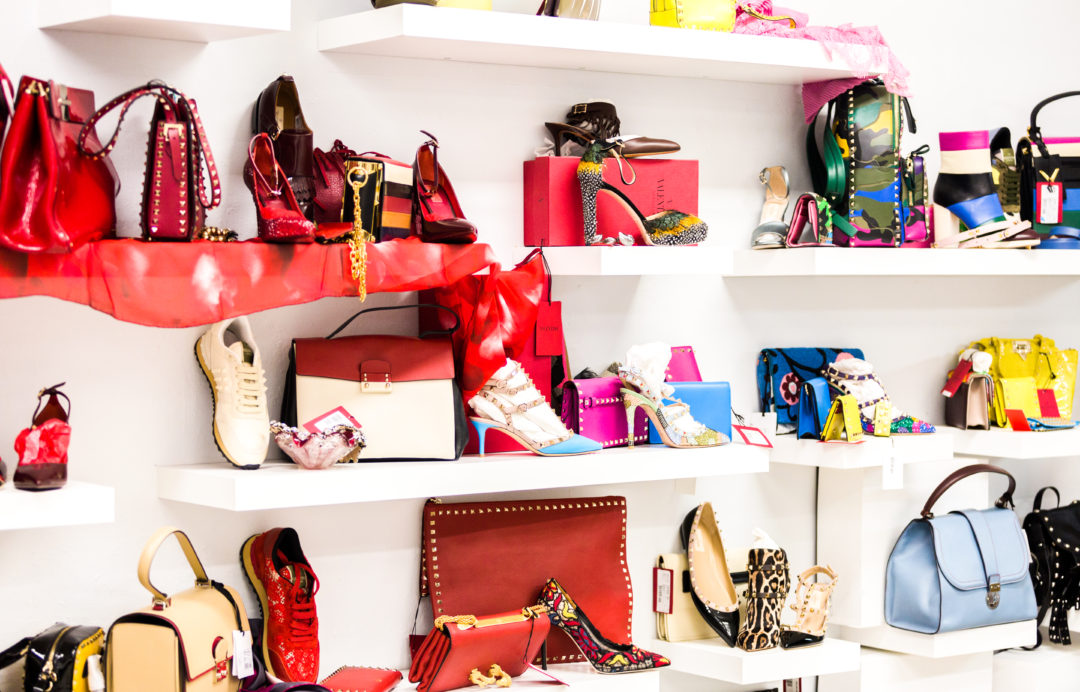 Inside the Luxury Sample Sale for Kids 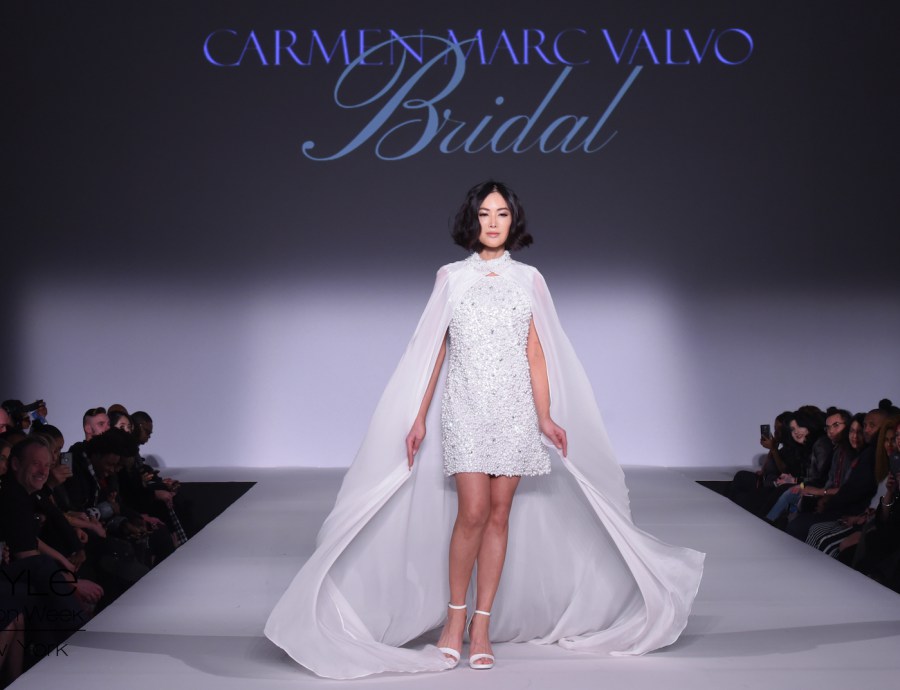