The First Ever Amuze Sample Sale 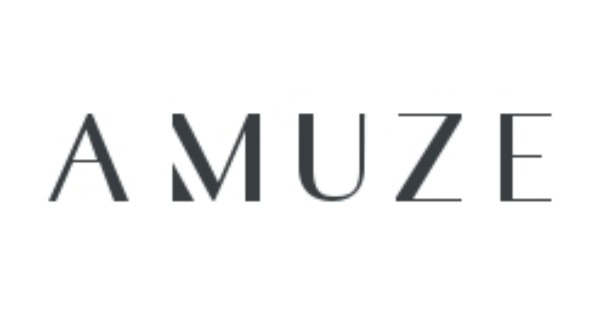 For the first time ever Amuze steps out from behind the computer screen and joins us IRL for their first ever sample sale. Today was the first day of the Amuze sample sale. Shopdrop users got a special deal. If you purchase a VIP ticket, it grants you early access, which means shopping 30 minutes before the general public.  At the Amuze sample sale, you can shop Valentino, Louboutin, Saint Laurent, among others highly discounted. Yep, this is a sale you definitely what to get to before the general public.

Deals started at 50% off and ran to 90% off. The lines were insane, and you can expect more though out the rest of the week. On the bright side, there is a ton of merchandise. The space is also very large, so there is plenty of room to shop comfortably. Sources tell us that they will also be restocking! So, don’t think you’re too late. Head over on your lunch hour or after work and search for your favorite brands. Happy shopping!