The Heroine Sport Sample sale is taking place in a tiny showroom between 20th and 21st on Broadway. The selection is small but all of the stuff is really cute! There are about five racks of merchandise including bras, tops, shorts, leggings, sweatpants, sweatshirts, jackets, coats, leotards, jumpsuits, and biker shorts. Although most of the leggings are eccentric colors and/or patterns, there are a couple of nice, classic black pairs that I regret not buying. Prices range from $25-$75 which is good considering their retail prices.

My only problem with this sale is the organization. Although the racks are somewhat neatly organized, they are all tightly packed and the bins with the steeply discounted items are a wreck. I have a love-hate relationship with bins– I love the deals, but I absolutely hate the mess. I don’t understand why brands can’t just put the items on racks and make our lives easier. Overall I’m giving this sale a 7/10. The staff members are super sweet and the discounts are impressive, but as I said, they need to work on their organizational skills a little bit. If you aren’t a piece of s*** like me, and you actually work out, definitely go to this sale for some cute, reasonably priced workout clothes! Or in my case, athleisure. 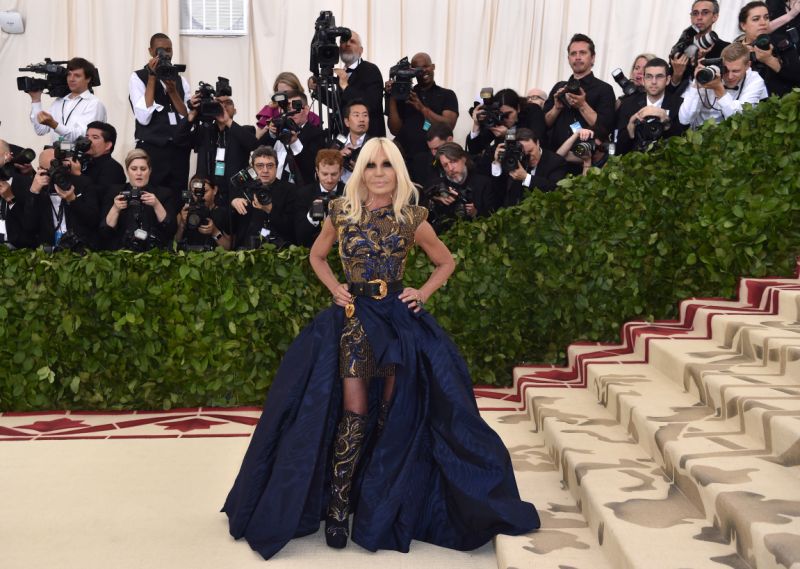 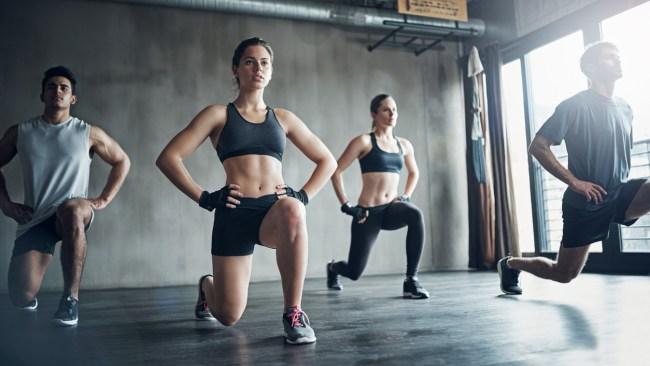 Be the Best Dressed at Spin with the Equinox Sample Sale

375 Pop Up Offering Chanel and Balenciaga Off Price