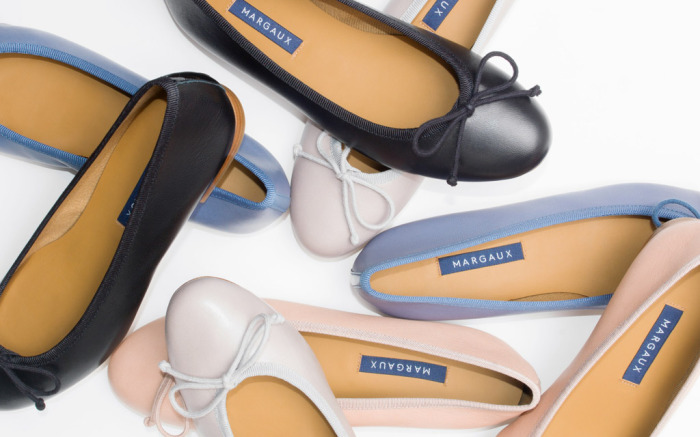 Flats are probably my favorite type of casual shoe. Flats are perfect when you can’t do heels but you still need something nice. Visit the Margaux sample sale to find your perfect pair of flats to run around NYC. There definitely wasn’t a shortage in styles or colors. They had a great selection of suede shoes, perfect when gearing up for fall next month. Don’t you worry, heel fanatics, the Margaux sample sale has heels at flats paradise.

The prices were pretty great! All flats were below $100, and heels went for $145. We recommend you check out the Margaux sample sale. They have times you can wear now and next season. All you’ll need to take with you is a drink with an umbrella to flats paradise. Happy shopping!