The Elan sample sale was a sale shoppers’ dream; everything was between $10 and $20. Although the showroom and selection were small, it is definitely worth checking out if you need cute, cheap clothes for summer.

My favorite items at this sale were all jumpsuits. They had plenty of different styles that would be great to rock this season but the only issue was that most of them were small sizes. There was also a limited assortment of $10 sweaters, matching sweatpant sets, and cute sundresses. There was nothing that really blew me away, but I wouldn’t expect anything more than what I got from such a cheap sale.

Overall I rated this sale an 8/10. I felt that the fantastic prices were enough to weigh out the unfortunately small selection of clothing. I love going to sales that are stocked with items that are in season, and this was definitely one of them. Happy shopping! 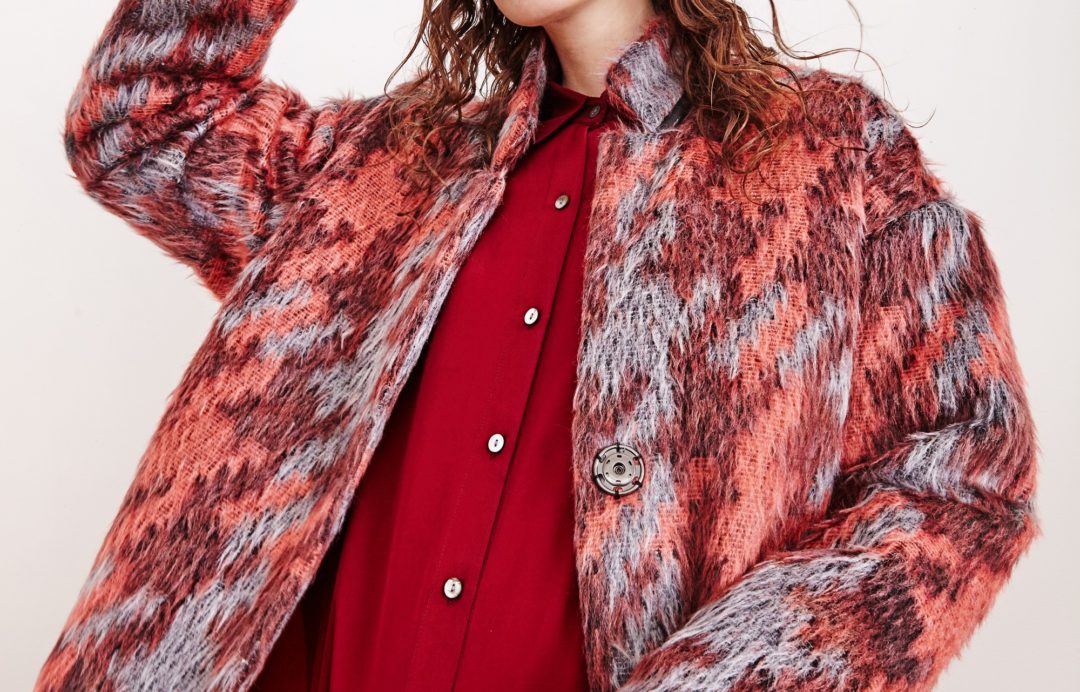 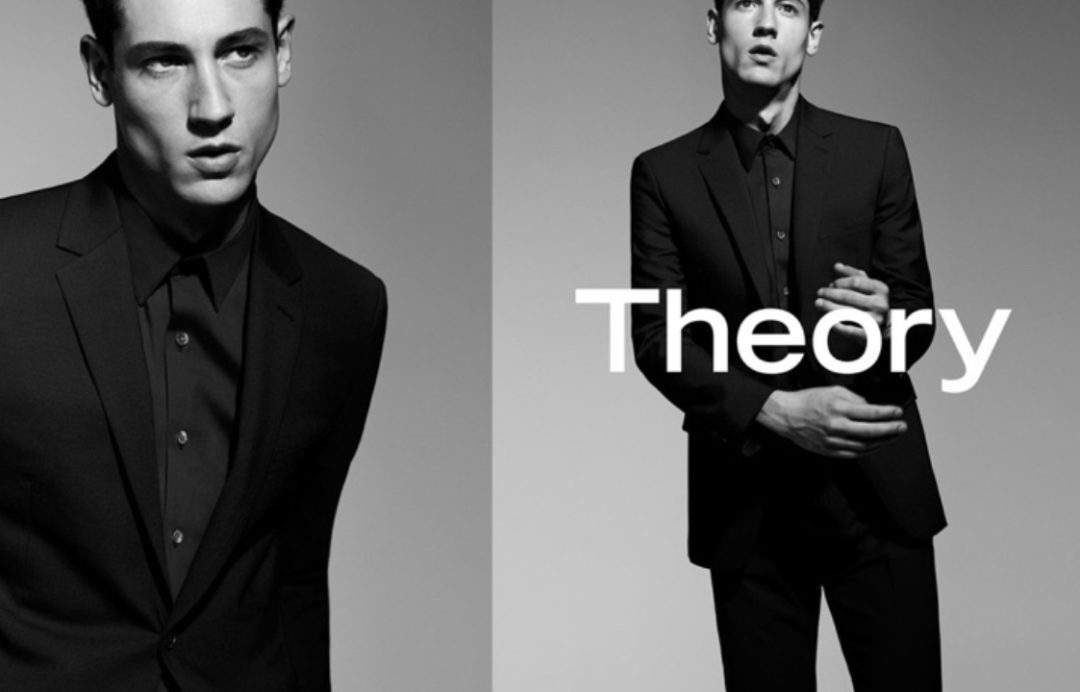 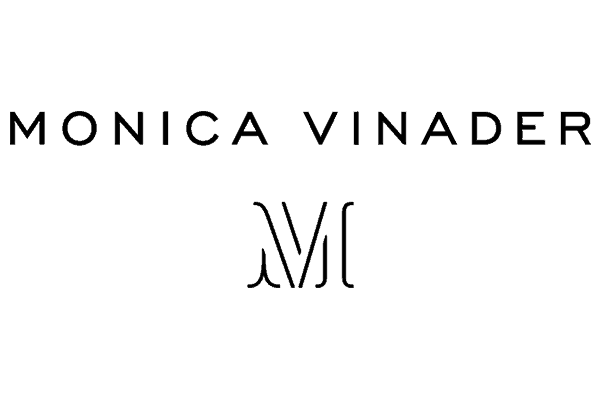