The R13 Sample Sale is a Rip Off

The prices at the R13 sample sale are very disappointing, but at least there is a decent selection of merchandise. I kept getting confused between the menswear and womenswear; not that you can’t wear either regardless of your gender. But an employee called me out for grabbing a men’s sweatshirt in a very embarrassing way.

At this sale, they have more jeans than anything else; there are several tables lining the middle of the showroom with tons of denim. They’re selling a pair for $125 which is just too much money. At the Current Elliot sample sale (currently going on at 260) jeans are going for $45 which is, on average, 80% off their retail prices. And they’re definitely just as nice as R13 jeans when it comes to quality. The fact that the R13 sweatshirts are selling for $125 is insulting. I mean they’re comfy, but definitely not worth a sample sale price of $125. Oh, and their famous lace-up boots are $395. So if you were thinking of getting a pair for a reasonable price, I’m sorry to say this, but it isn’t happening at this sale.

Overall, I’m giving this sale a 5/10. The prices are outrageous and the staff members are rude. If you were really excited about this sale and are still contemplating going, at least wait for the additional markdowns Thursday (which I overheard a staff member confirm).

A Sneak Peak of the Cushnie et Ochs Sample Sale 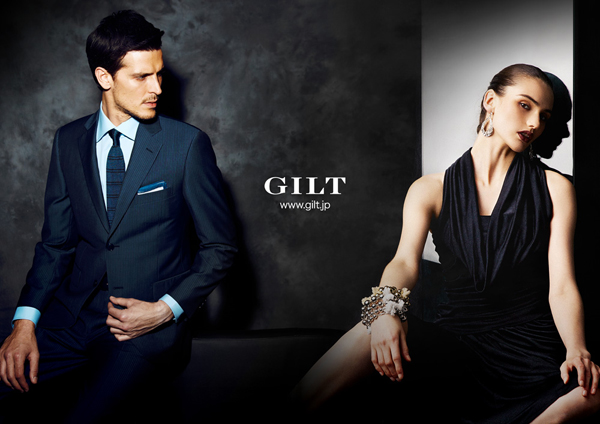