The Rebecca Minkoff sample sale is currently taking place at 260 sample sale’s 5th avenue location. Personally, I’m not a Rebecca Minkoff fan, and this sale is always super hectic. So I’d advise you all to check out their online sale, which is currently offering up to 75% off retail prices, before succumbing to the misery of 260.

At the Rebecca Minkoff sample sale, there is a s*it ton of bags and a pretty decent shoe selection (but very limited sizing). I recognized a LOT of bags that were at their last sale back in July which means that there was a huge carryover of overstock. In my opinion, that’s really lame; especially given that the last sale was only a few months ago. At least the prices are the same though, there haven’t been any increases. For handbags, sample prices range from $15 – $75 and for production pieces, they range from $50 – $175. For shoes, sample pairs are $30 and production pairs range from $50 – $80. And finally, RTW samples range from $15 – $50 and production pieces range from $30 – $250. Overall I’m not overly impressed by these prices but I’m not super disappointed either.

Overall we rated this sale a 6.5/10. We recommend waiting until the last day for further markdowns, and you don’t have to worry about not being able to find anything at the end because they have a TON of merchandise. Happy shopping! 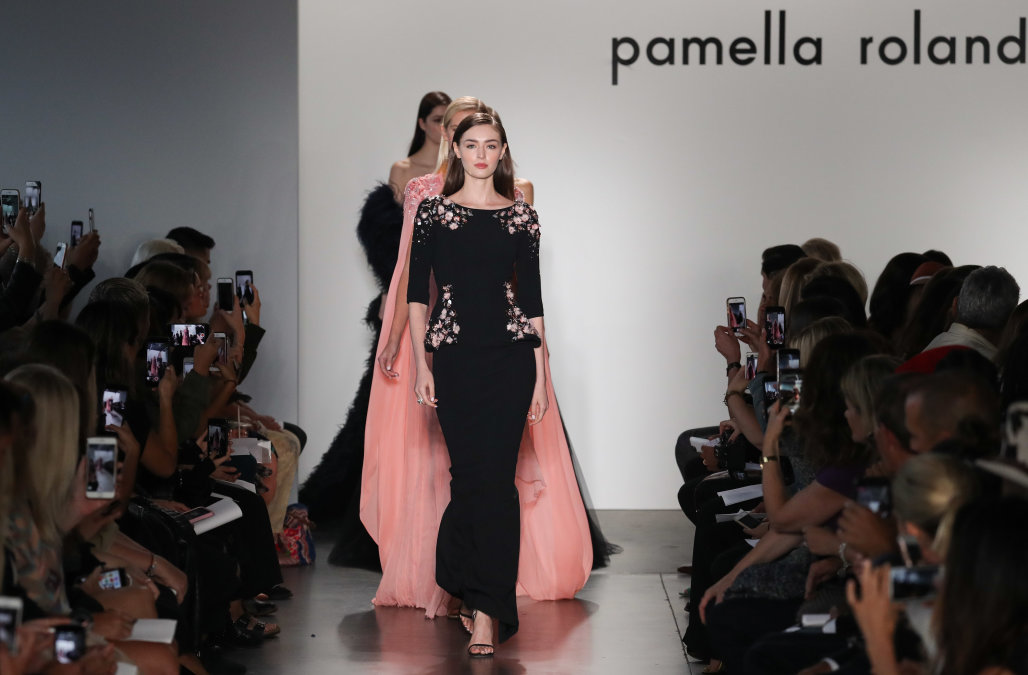 Shop With Grace and Elegance at the Pamella Roland Sample Sale 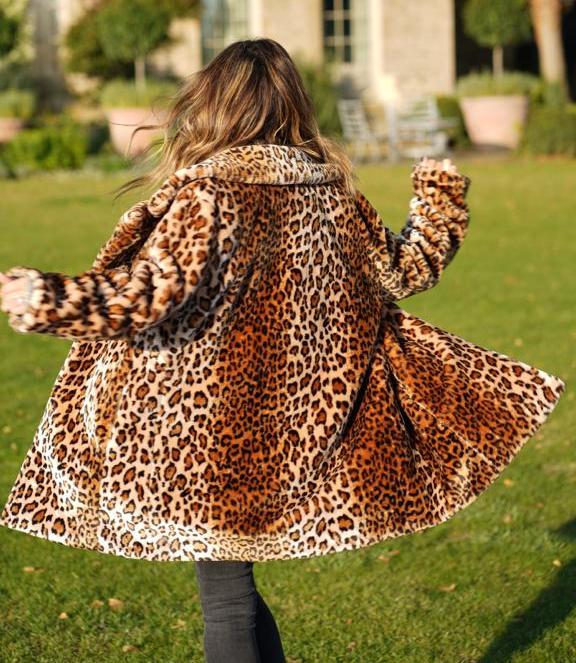 Tesoro Collective Sample Sale is the Dream of every Fashionista