The Staud Sample Sale is not for the Faint of Heart

I have never felt so unwelcome at a sample sale before; it’s as if the employees (well one in particular) forgot that I was a paying customer looking to spend money at their sale. It was disgusting the way I was heckled and embarrassed at the door regarding my ability to enter the sale. I am extremely disappointed in 260 for hiring someone like this to manage the special entry hours.

Aside from that dreadful experience though, the discounts were inconsistent. By that I mean some pieces were priced very well and others were a total rip off. They had lots of funky clothing items as well as a few bathing suits. The bags though were my favorite (and only redeeming) part of the sale. They had all of their classics including the Shirley and Moreau. Usually, if brands have their classic pieces at their sample sale, they are weird colors or sizes, but they had a great variety of neutrals and brights, and large vs. small. I was satisfied by the selection, but it was really hard to figure out the prices of the bags which was super annoying.

Overall I rated the Staud sample sale a 5/10. I was completely disgusted with the way I was treated upon entering the sale, and I was not happy with the organization of the showroom either; It was a complete madhouse. If they didn’t have the nice bags I would have given it a 1, but I’d like to consider myself a generous person. 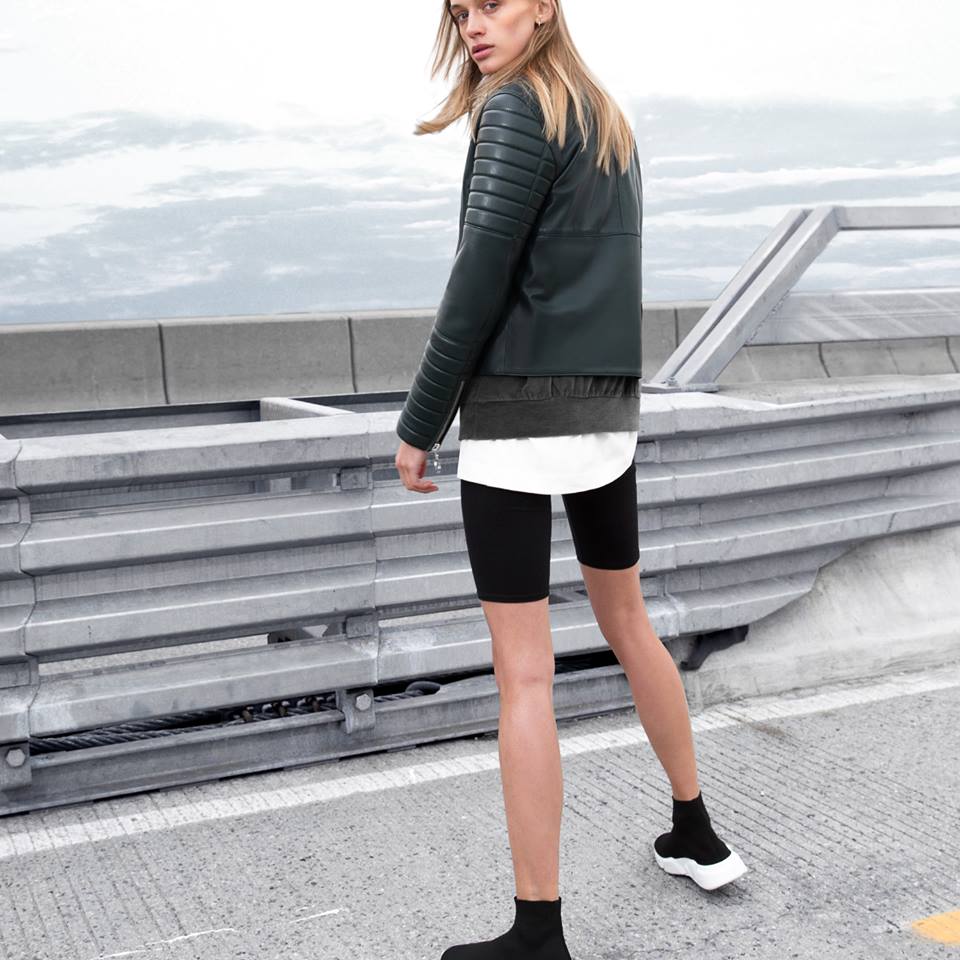 THE ARRIVALS NYC: Sample Sale of the Week