There’s Something For Everyone At The Vivienne Tam Sample Sale

By Melissa Atkinson of The Reasonable Style

Are you looking for one of a kind items at affordable prices or looking for a show stopping dress that will spark up a conversation? Either way, you’ll be sure to find what you’re looking for  at  the Vivienne Tam Sample Sale. Located at 260 W 39th Street on the 11th Floor, as soon as you step off the elevator and walk through the entry way, you will be greeted by the host who will be prepared to check in your belongings. With 2 rooms to shop and many pieces to look through, you will definitely need your hands and arms free from everything.

To the left of the entry way, there is a room full of one of a kind, true samples only available in small/ petite sample sizes. Some of these items aren’t in perfect condition and range between $5 – $20 in price.

If you walk straight from the entry way and make a slight left, you will enter the other room with stock items. This room has more of a variety of items ranging in sizes, silhouettes, seasonality and not to mention more organized. Want some work wear, casual outfits or cocktail looks? All of that can be found in this section.

Head over to the Vivienne Tam Sample Sale on it’s last day to take advantage of these fashion finds. It is the last day so you may get lucky and experience even more savings. Try your luck and happy shopping! 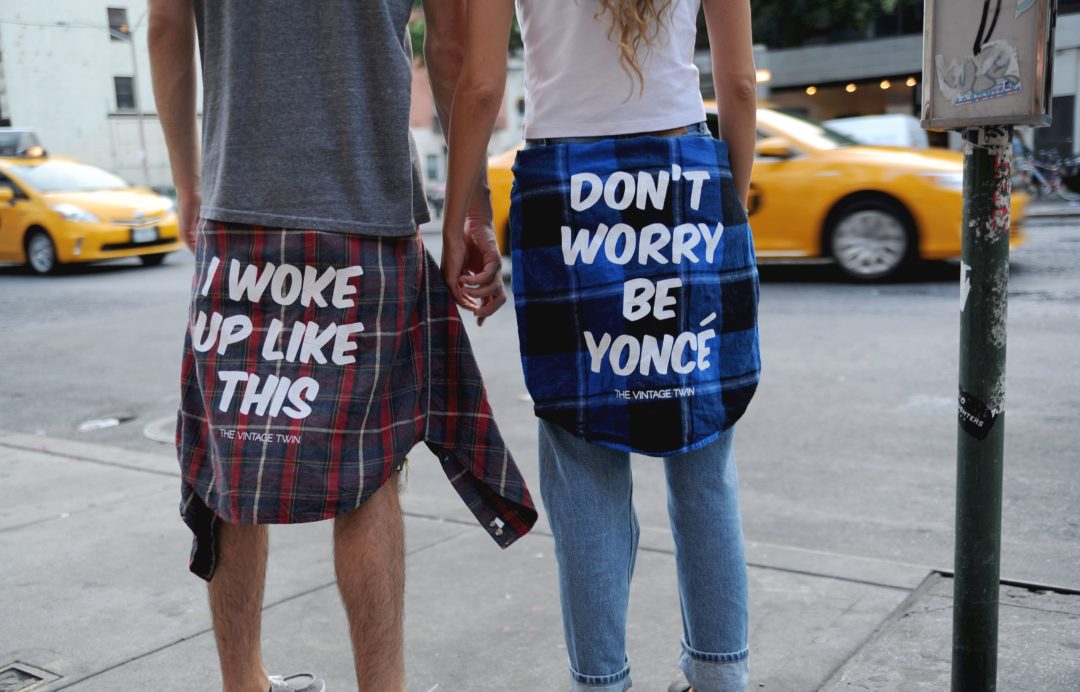 We Scored $9 Deals At The Vintage Twin Warehouse Sale