Three Trends We Hope Aren’t Here to Stay for Long 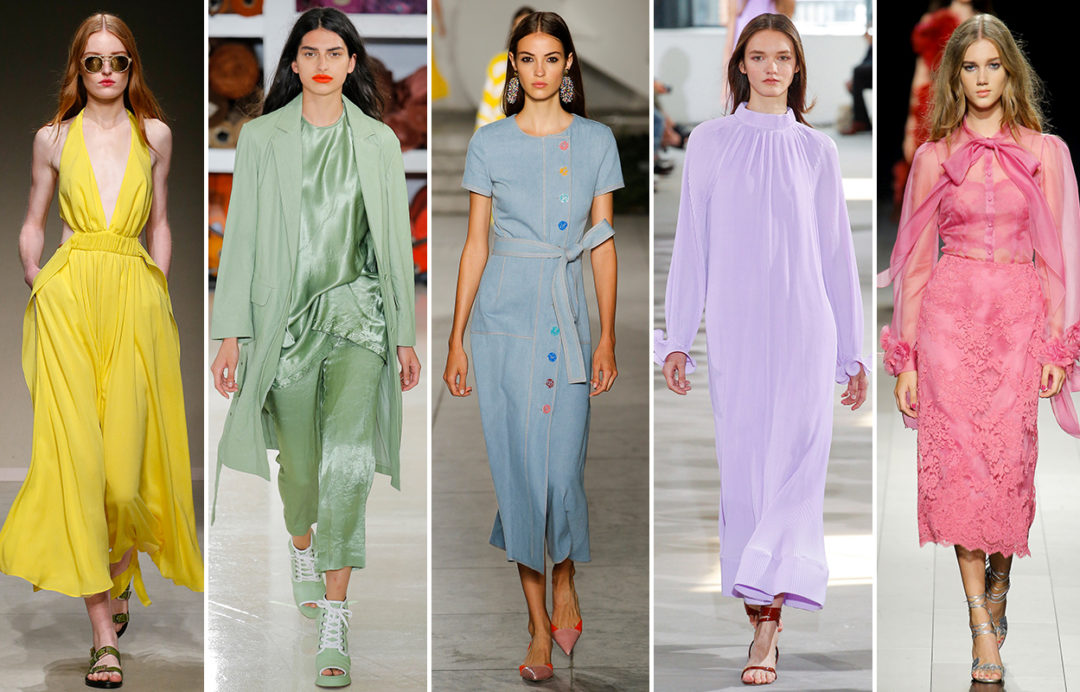 Spring and Summer are right around the corner, even though it may not feel like it in New York. We can’t wait to shed off all our layers and show off what we are actually wearing under all these coats. Although the spring season allows for the streets to be our runway, we are not so excited to see some of these current trends. They are here to stay, but hopefully not for long.