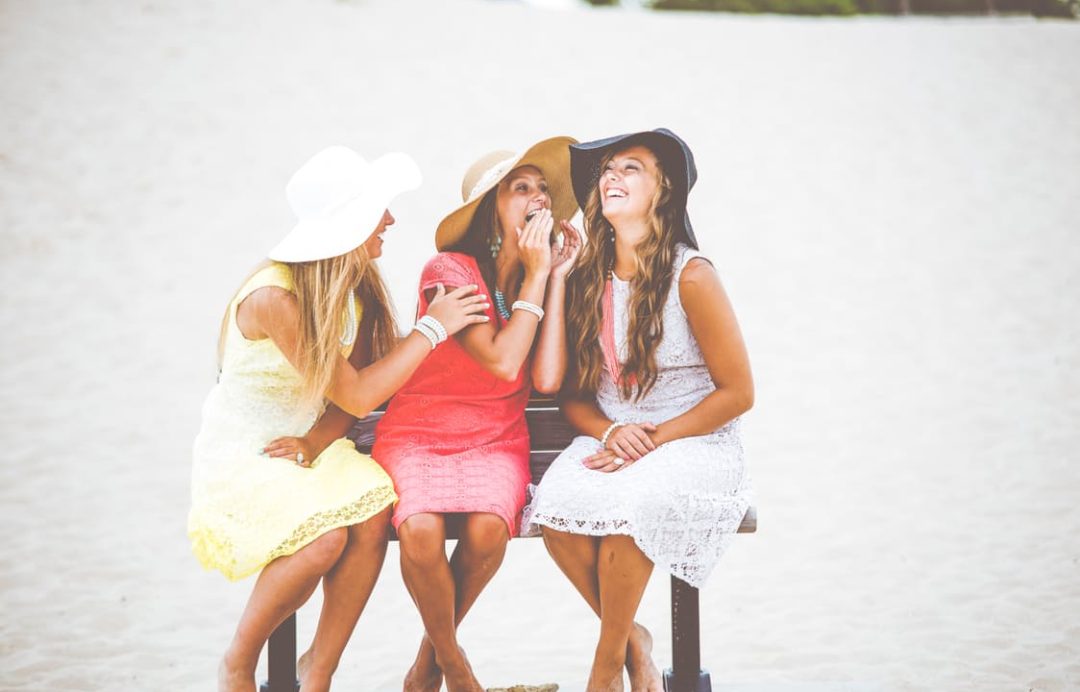 This week’s top 5 sample sales all have one thing in common, they are not being hosted by major sample sale venues, but rather in the stores themselves. We’ve often found that these sample sales have something special about them, a charm and a unique selection of inventory, but you can be the judge. Check out some of these awesome sales and embrace the first week of summer. DM us on Instagram to share your finds, we’re always happy to share 😉 Now, without further ado, check out our top picks for sample sales coming up this week.

You’ve got three whole days folks to nab both Lila P and Leo and Sage women’s wear at 70% off. We can’t wait to see what’s in store!

Established in 2010, the Jonathan Simkhai brand provides luxury ready-to-wear for the modern woman. The core aesthetic philosophy plays with the tension of feminine strength and sensuality; this is reflected in the employment of customized fabrics, romantic detailing, linear lines, and contoured silhouettes. For two days only, the brand will be hosting a sample sale in their own store on West 37th St.

There’s nothing quite as discouraging as a  “fake sample sale.” As far as I’m concerned, if the prices are not at least 70% off, the brand doesn’t have the right to call it a sample sale. 50% off sales take place every so often, but unless the merchandise is more off than it is on, don’t you dare call it a sample sale. Micky London has got you covered this week with $1 hair accessories and women’s clutches and bags for just $10. (Now that’s what I’m talking about.) Shake up that little white dress with some fun accessories. For those looking for a way to keep your hair under control in this humidity, you can’t go wrong with a funky head band or scrunchy.

Let’s be real, New Yorkers are a unique breed of humans. The first time I walked into Central Park and saw a group of people tanning in their bathing suits I’ll admit I was slightly taken a back. No ocean, no sand, just sun, squirrels and high UV rays. You don’t need to live within walking distance of the beach to own a beautiful, designer bathing suit. You also don’t have to sacrifice your rent this month… All one pieces and bikinis $75, normal retail price between $300-$800. The sale will also feature high end hats, ya know, those ones that make you look like you just got off the plane from Florida.

Use these awesome in store sample sales to truly take control of your summer wardrobe, for a mere fraction of the price. Find more summer sample sales here! Happy shopping ladies!