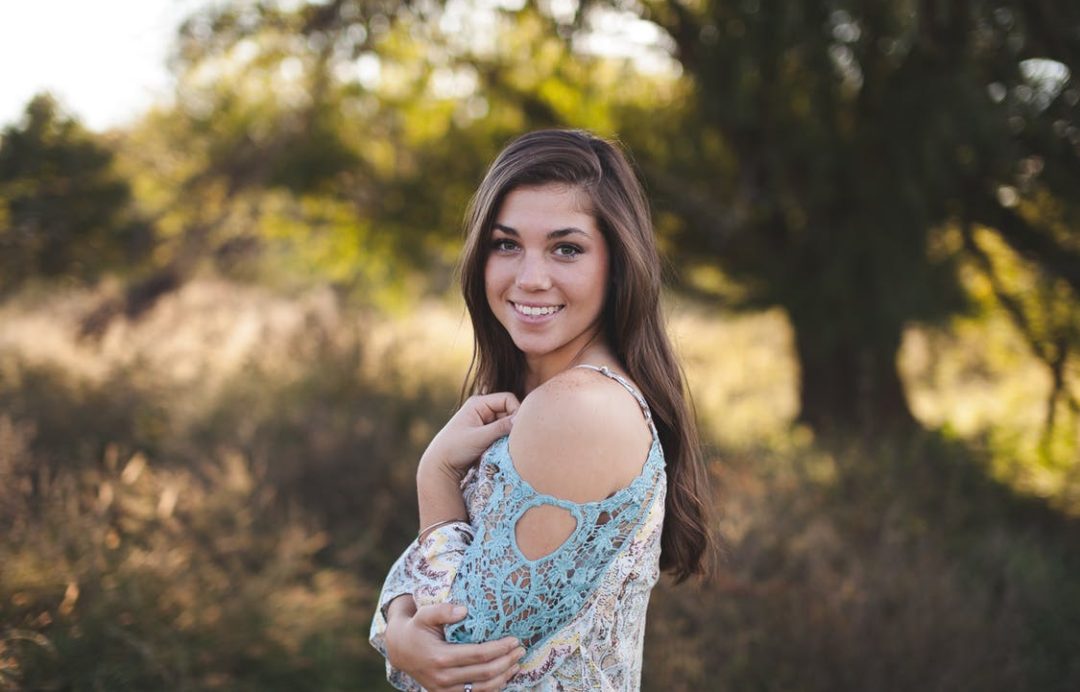 Similar to music, I love discovering new brands. With new online luxury brands coming out of the woodwork, it’s hard to keep up. It’s also not so desirable to pay top dollar for new a brand I’m not familiar with, especially without actually getting to touch the merchandise before purchasing.
What better time to discover a new brand then when their merchandise is going for 60-90% off at a sample sale? Check out our top 5 NYC sample sales this week.

Chelsea and Walker claim to be breaking the boundaries of contemporary fashion, designed for those not searching to fit a mold.

The NYC brand focuses on attainable luxury with their line of high quality shirts, tops and knits. Chelsea and Walker fuses quality materials with a laid back look, using silk, lace and sheath to create every day wear. Take up to 80% off of ready to wear styles at the Chelsea and Walker 3 day sample sale.

Vintage doesn’t seem to be going anywhere fast… If you ask me, raiding your grandparent’s closet is the best way to get access to this trend… An easier way would probably be to check out the Vivienne Tam summer sample sale, and get 80% off original vintage samples at their three day sample sale. Yep, that sure does sound easier.

So many cool brands.. all in one place… for sample sale prices. Come check out Free People, Bonobos, Alice & Trixie, Kendall & Kyle and more. This luxury sale will feature all sizes and plenty of stock as well as samples. Expect a lot of great summer pieces including T-shirts, shorts, dresses swim and so much more. You can find this sale at Chelsea Market.

For those of you who have been following us this summer, you know that you’ve had copious opportunities to snatch up designer hand bags for a fraction of the price. We’ve got another great opportunity for you if you haven’t found that perfect summer tote or clutch just yet. Get 80% off of Khirma New York handbags at their Greenwich village boutique. You will also find apparel from M.PATMOS, coats from Michelle Waugh and hats from Lisa Battaglia (yes fall is coming so accept it.)

(Closes at 6 on the weekend)

Speaking of discovering new brands, this sale could be your best opportunity to find some up and coming designers before any of your friends do. Check out this multi designer sample sale featuring several different independent designers, hosted by IGWT in Brooklyn. Brands include:  Hannah Kristina Metz, Ilana Kohn, Light + Ladder, Loup, Nikki Chasin, NOMIA, Samantha Pleet and many more! Check out the Facebook event for more information on this sale.

The 375 Showroom Sale Opens to the Public Today