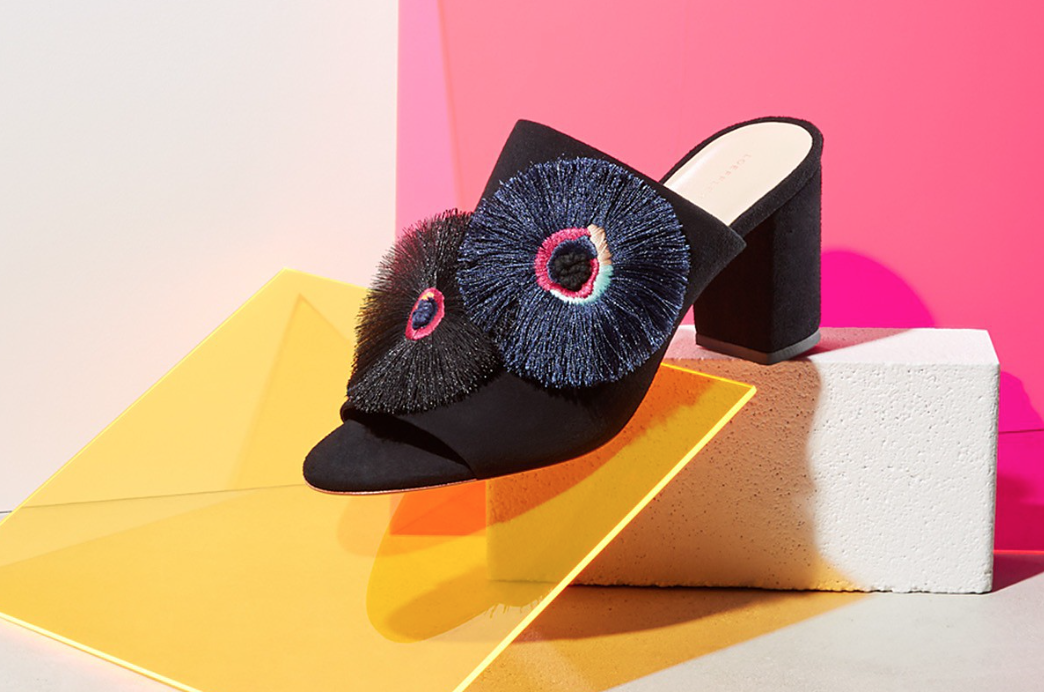 Winter is long gone and Summer is in full bloom (well mostly). Our tired feet can finally be free! But, as an adamant No Toe shower, my options are limited. Well, were limited. That’s until the mule trend came swooping in full force. What were once cramped up feet in knee high snow boots are now happy, free feet peeking out of fashionable slides.

As a lover of all things pajama and sleep, I welcomed this slipper trend with so much excitement. Fashion has never been this comfortable. Not that I ever really cared, I began sporting the slipper trend my senior year of high school the second it began, senioritis is an actual thing. I would wear my Ugg slippers every. single. day. No matter the weather (it was always hot, I grew up in South Florida.)

You can rock some serious comfort and style with the new and improved version of my high school favorites.

But, furry slippers is not why we’re here. The shoe of Summer 2017 is the mule (or slides, whatever makes you most comfortable.)

There are endless ways to comfortably adorn your feet. You can opt for the flat, open toe sandal kind like these super cool Steve Madden pearly kind. Or if you’re looking to dress thongs up, you can go for my personal favorite— mules with a slight block heel like these gorgeous Loeffler Randall ones.

No matter what you’re in the mood for your feet will happily slide into this exciting warm weather trend.