Trends on the Rise in NYC 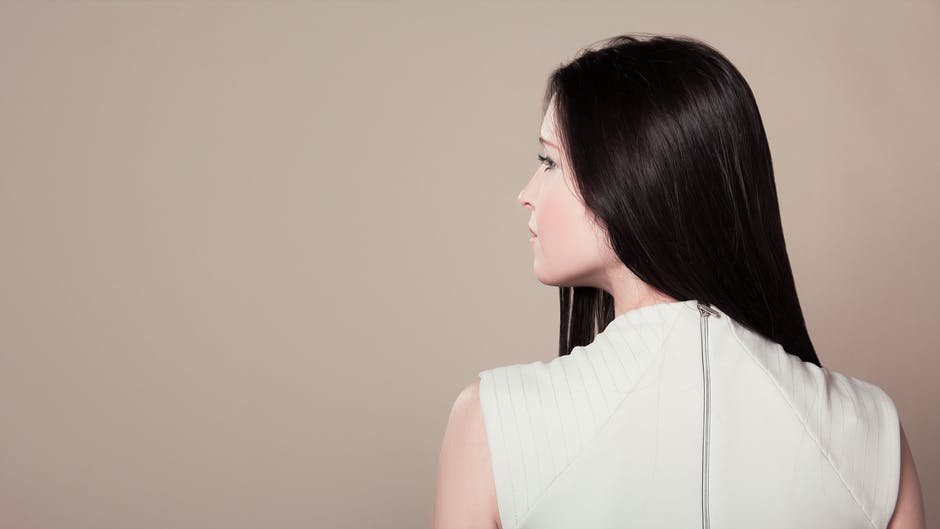 This is my first summer living in New York so I’ve had the privilege of witnessing people from around the world in hundreds of looks, styles, and forms of self expression – and that’s just on my fifteen-minute walk to work. While walking through the streets in NYC, the odds of seeing two people in the same outfit is highly unlikely, despite the fact that 8 million people live in the city. The street-hardened people here follow their own rules, fashion included; this is why when most people are first hearing about trends, the New Yorkers have already tried it, worn it, and discarded it. Below are a few of those current trends that you may start seeing the next time you go shopping.

The 70’s have been back ever since Gucci embraced the flowy silhouette and floral neutrals of the decade in their AW 2014 show. Yet, three years later, platform shoes are replacing heels, and crochet patterns are seen as more interesting than basic knits. 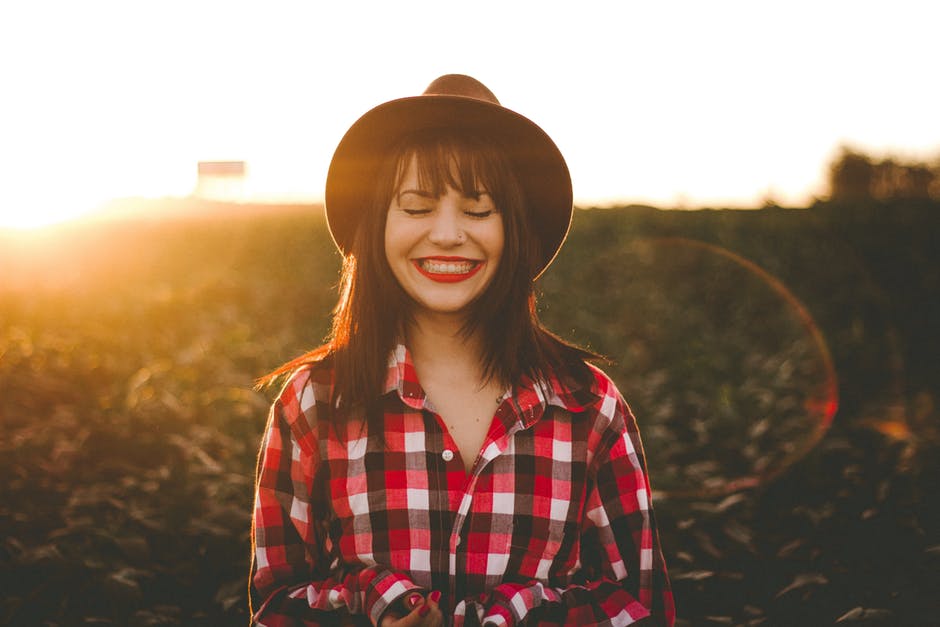 Baseball caps with ironic or funny messages have been on the industry’s radar ever since Instagram models opted for them for a touch of humor to add to their looks, with big floppy hats soon following the baseball hats. Chanel’s AW17 show at Paris’ fashion week featured black wool boater-hats, as a nod to Chanel’s start as a hat shop. Boater hats are more sleek, vintage, and romantic than the fun baseball hats of summer; I’m expecting a more serious tonal shift in terms of hat usage

This happens to be my favorite upcoming trends: reconstructed menswear shirts.  I’ll catch a glimpse of a girl walking down fifth avenue in a dress that looks like an oversized men’s shirt, the sleeves tied at the waist, and immediately think, “why has nobody done this yet?” A few years ago, a rise in women wearing mens shirts was noted due to the influx of DIY content made available to us through Pinterest. It seems that designers have been reading these posts, because a prominent trend on the SS17 circuit were pinstripe shirts cut artistically and strategically to make a more feminine silhouette. The feeling is similar to playing dress up with your father’s clothes, and taking a pair of scissors to the shirt to make it more romantic.

Our Secret Report From the Stella McCartney Sample Sale

What To Expect From the Hermes Sample Sale 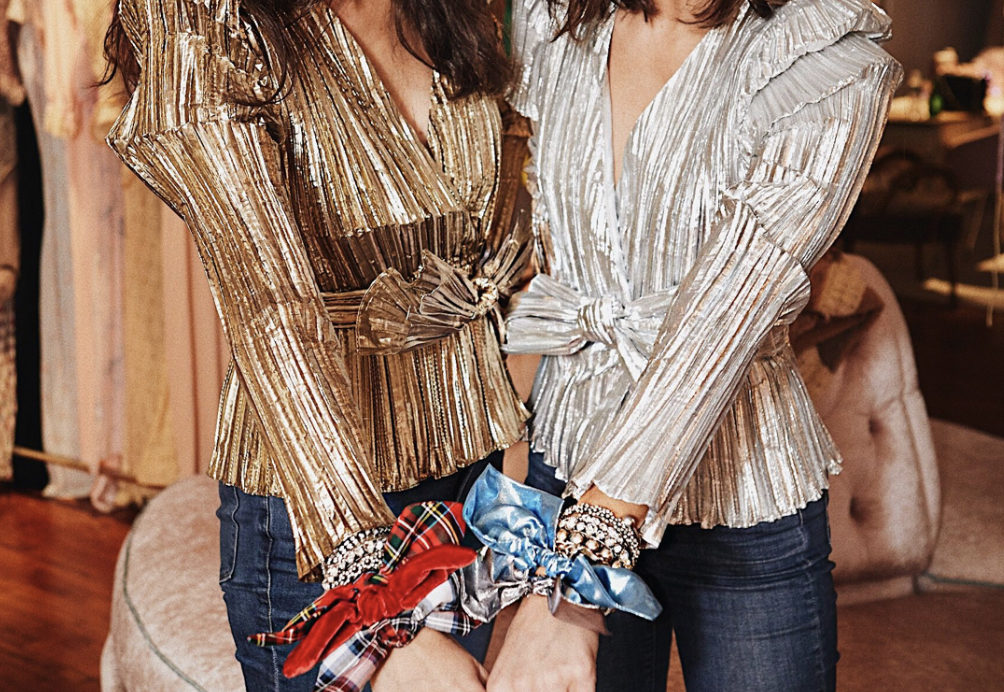