Update Your Work Wardrobe at the Theory Sample Sale for Women 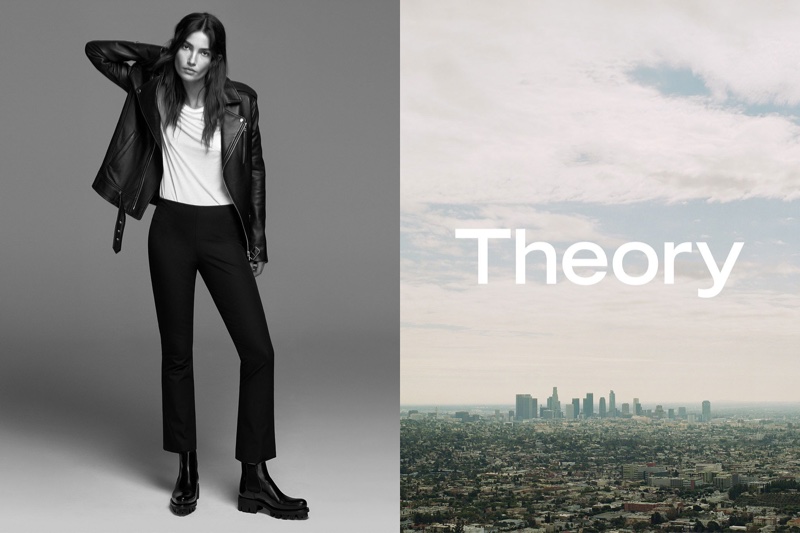 The Theory sample sale had some really great pieces. Theory is well known for their stylish power suits and minimalist approach to professional attire. You can find both professional and casual pieces at the Theory sample sale. Their accessories were on point as well! You can choose from a wide variety of handbags, scarves, hats, and belts. However, their shoe selection was rather limited.

Now prices… We rated the Theory sample sale a 7 out of 10, because all although their selection was excellent, the prices were still a little high. You had to sift through the clothing to get a really good deal. For example, these suede pants were originally $1,195 and were on sale for $99. Now that’s a gem! On the other hand, a leather jacket was $445 and on sale for $399. We are keeping our fingers crossed for further price reductions!