Vfiles Sample Sale- Lot of Stuff, Not A Lot of Variety

The Vfiles Sample Sale had a very interesting selection of clothes available. They had some cute body suits available as well as holographic tops and shorts sets. Tees went for between $10-$20 and bottoms ranged from $30-$50. They also had some interesting jumpsuits as well and a lot of outerwear that were $85 each.

They had some cute hats for $10 and really adorable hair clips with sayings such as GTFO and STFU for only $5 ( catch the whole Shopdrop team sporting those) as well as some Converse sneakers and Filas for $55. They also had some cute bags and backpacks ranging from $15-$25.

Overall, I gave this sale a 6/10, there are some good finds but overall pretty meh. 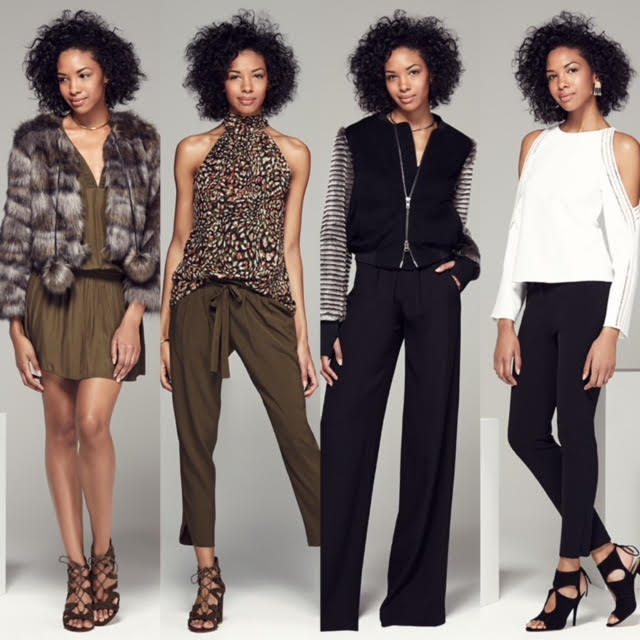 Day To Night Looks at the Ramy Brook Sample Sale

Luxury Bags at the LXR and CO sample sale

The DVF Sample Sale is the Place for Insane Discounts