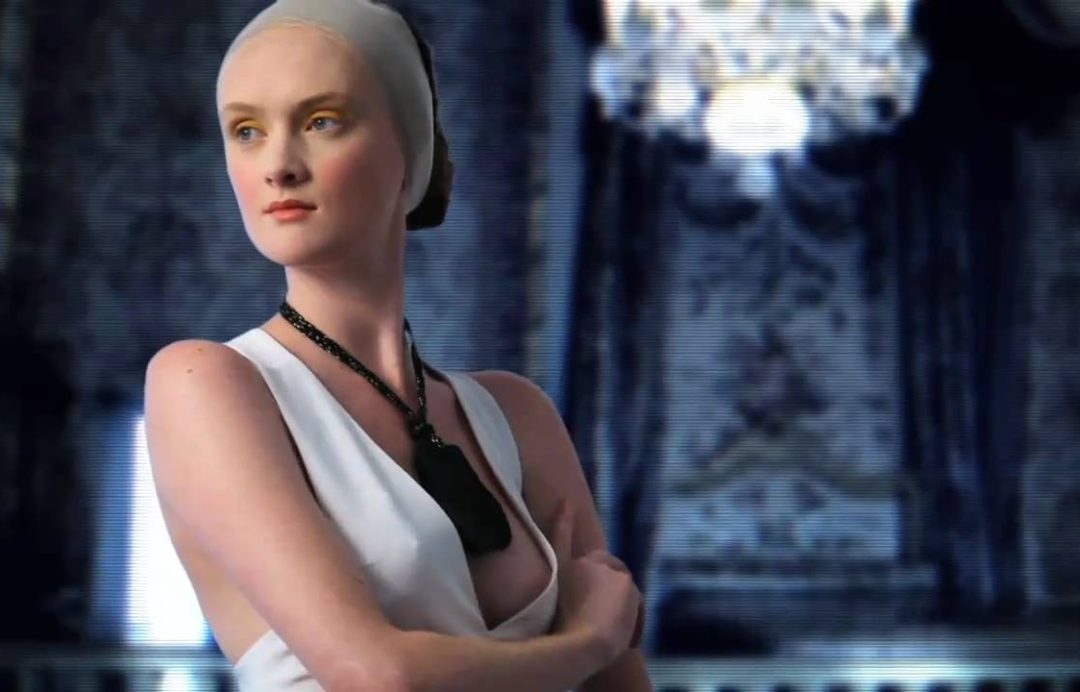 Clothingline just opened its doors to a line of people waiting to buy Cynthia Steffe and Vince Camuto sample sale items. The prices are amazing – see price list below and so is the merchandise. If you want to check out the sale, you have till Thursday. Prices, details and pics below. This sale is true samples so check for irregulars when buying.