This morning we had the chance to stop by the Vita Fede Sample Sale in midtown. The sale featured a limited selection of archive pieces but a majority of the sale was dedicated to current season merchandise. The current season merchandise was only discounted 30% off (something we don’t love to see). While the archive bins featured tons of rings and bracelets for anywhere between $20 to $50 (something we love to see). The sale is extremely organized and the staff is very attentive!

Overall we rated this sale a 6 out of 10. While we did love the archive pieces, the current season merchandise was expensive. If you love the brand, we recommend you stop by.

Wait…What Did You Say? An Alexander McQueen Sample Sale?! 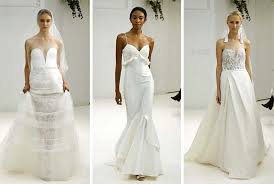