Wanna Know a Secrete about the Boll and Branch Sample Sale? 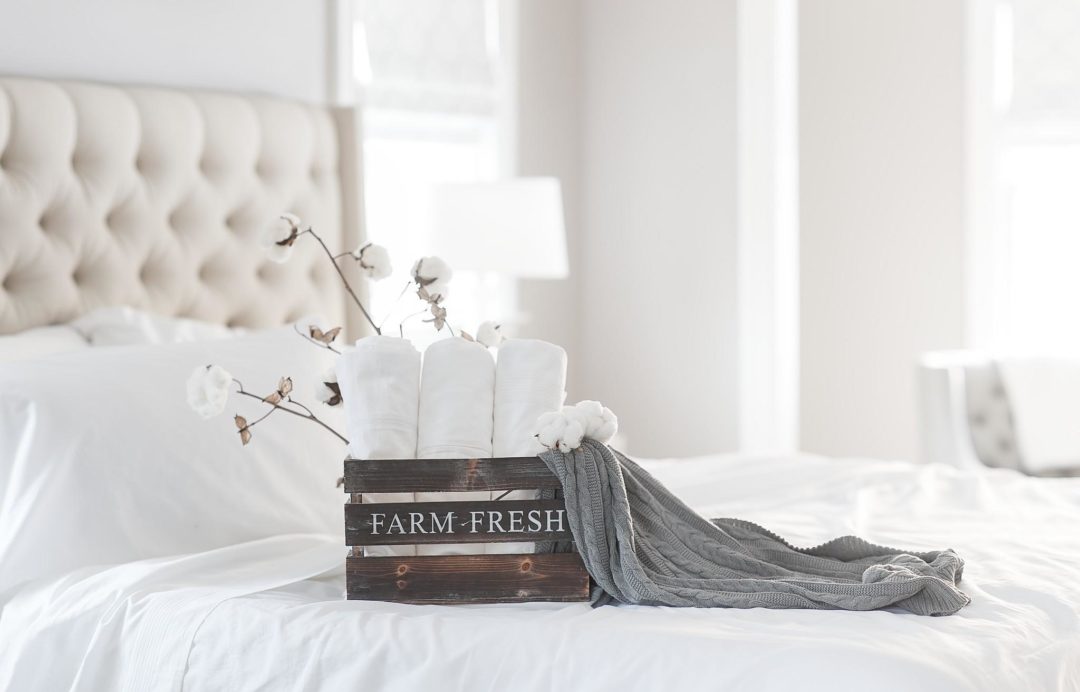 Who knew a linen company can be so interesting? Well before you head out to the Boll and Branch sample sale, let us tell you a thing or two.

Boll and Branch is a luxury linen company founded by a couple in New Jersey. (Yes, cool things can happen in New Jersey too.) They pride themselves in using sustainable materials, and were the first in the industry to be certified by the Fair Trade Organization. This husband and wife then opened their first and only brick and mortar location in Short Hills, NJ. This isn’t the highlight of their careers. It has been reported that three U.S. presidents, both Bushes and Clinton, have slept on Boll and Brand sheets! Are you ready for the secret? Rumor has it that two former presidents slept on these sheets with their mistresses. Well, I think we can almost positively ID one. *cough* Clinton *cough*

That’s enough story time for now. Let’s chat about the Boll and Branch sample sale. The sale featured a bunch of their bedding, bath towels, robes, and even pj’s. The brand retails between $200 – $500, so markdowns were pretty good. However, we do recommend you wait for further markdowns to try to score the best deal. Boll and Branch offer super plush and comfy sheets. If you’re looking to decorate you bed for your next Netflix binge (or next affair, hey we don’t judge) we’ll see you there. Happy shopping!