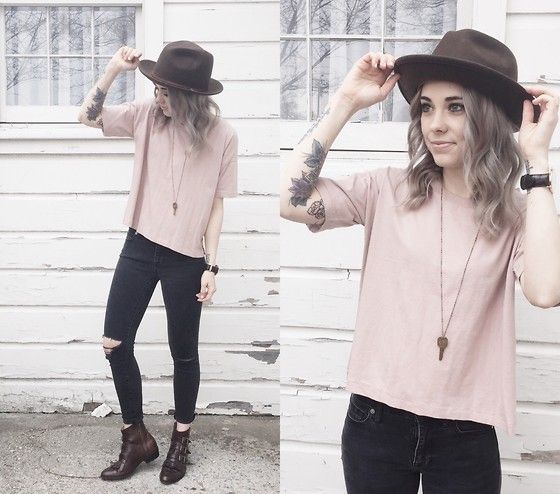 After the major snow storms, all of my boots were covered with white and grey stains from the chemicals all over NYC streets. As soon as I saw the Modern Vice sample sale, I headed down there for a new pair of knee-high boots ($498 at retail, $75 at the sale). I’ve been wearing them ever since. The sale is in the Modern Vice HQ, where you could see the production process in the back room. There is a wide selection of shoes and boots in all sizes. Cowboy red & silver boots, snakeskin boots, and fancy stiletto boots from the Archive private collection. This is one we definitely recommend.