Why is This Random Brand So Expensive: The Tucker Sample Sale 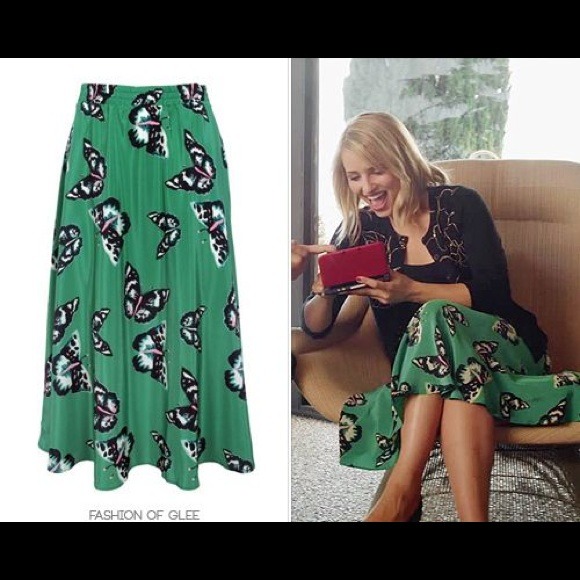 We traveled off the beat and path to 11th Avenue to check out the Tucker sample sale. The sale was held in a less vibrant, Chelsea Market look-a-like venue. The space was small, but there were quite a few racks and tables filled with men’s and women’s clothing. The advertisements read that the sale was 90% off. Prices started at $45 and went up to $80. That’s pretty pricey for a brand that we’ve never heard of. On the bright, side the stuff was cure!

We rated the Tucker sample sale a 6.5 out of 10. Their strength lied in variety. Almost every pattern can be found in dress, shirt, and skirt form. They had a few boxes with really pretty $20 shirts. (We even snagged one!) Most of the sizing was small or xsmall, but there were a few large items as well. For men, the Tucker sample sale had colorful button downs and flannels. If you are in the area, check out the sale. Hey, you may be willing to break out your passport, travel to 11th avenue, and pay a million dollars for nameless clothing. By all means, happy shopping