Today we previewed the J Mendel sample sale, and boy were we blown away! Shelly and Renee hosted the sale in Midtown this time around. At the J Mendel sample sale, you can choose from a gorgeous selection of dresses, both evening gowns, and cocktail dresses. The selection included both fall/winter and spring/summer dresses, but there was slightly more of spring/summer dresses. If you begin to feel a little chilly in your evening gown, then pair it with a fur coat. Beautiful coats of different kinds of furs, lengths, and styles were on display. They even had fur shawls and wraps to pair with an evening gown. If you’re not in the market for evening wear at the moment, the J Mendel sample sale also featured a few racks with casual dresses, pants, skirts, and shorts. There was also a small table with colorful handbags and wallets!

We rated the J Mendel sample sale a 9 out of 10. We were very pleased with the overall experience. I do admit, prices are high, but you are getting J Mendel for a huge discount. This is definitely an investment sale. The merchandise was beautiful and available in both small and large sizes. There was truly something for everyone there. On the other hand, pricing was a bit confusing. They used a colored sticker system, but not every item had a sticker. The staff was kind enough to help out and clarify. Lastly, I can’t get over how sweet the staff was. That was the cherry on top of my trip to the J Mendel sale. There was one gentleman that assisted me from beginning to end with everything I needed. He was literally the best! If you have a big event coming up or just want to splurge go to the J Mendel sample sale. Happy shopping! 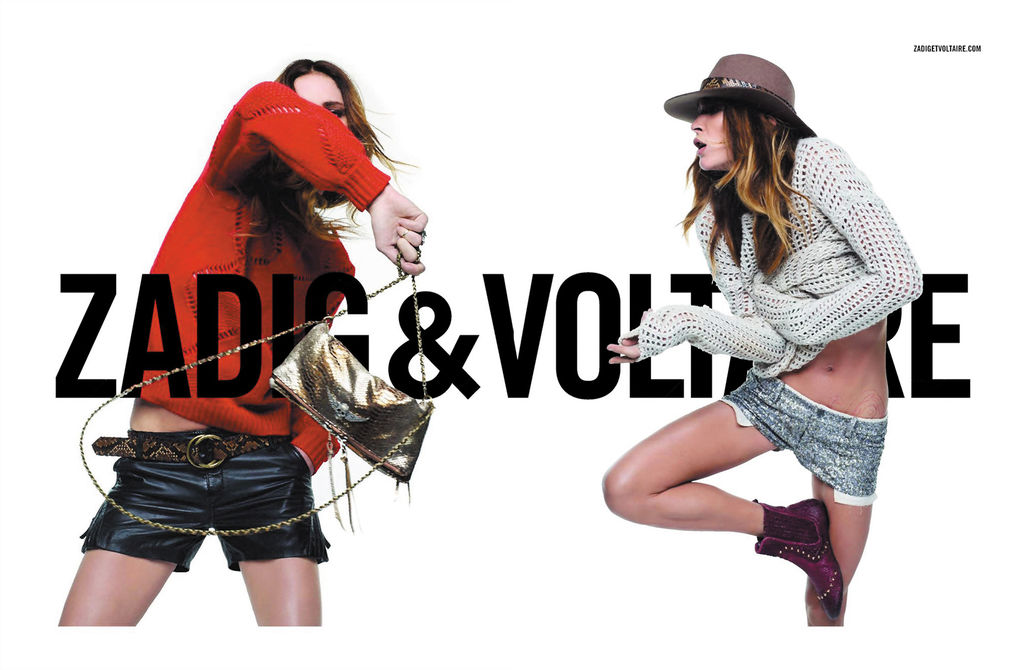 Pieces for Everyone at the Zadig and Voltaire Sample Sale