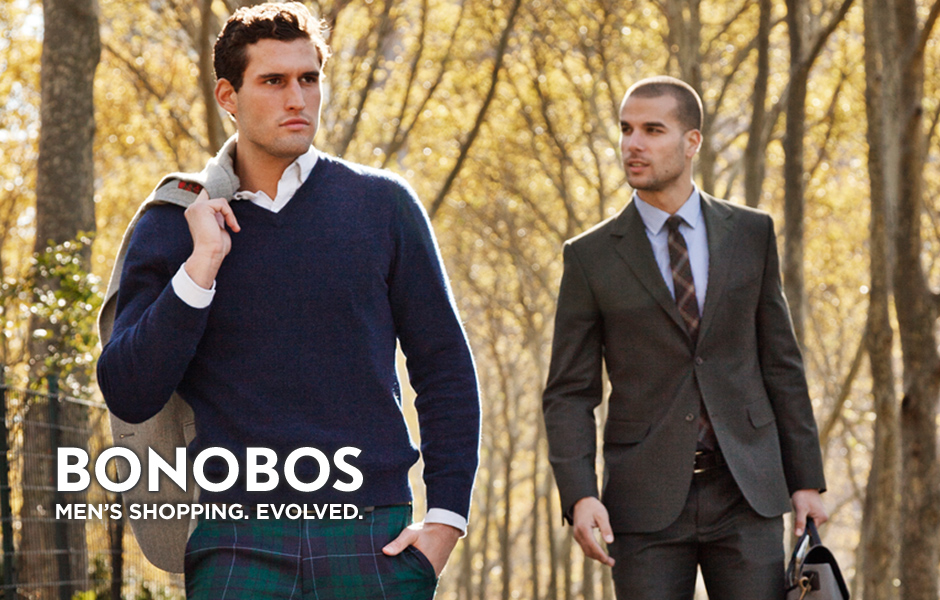 260 Sample Sale came through this time with a great Bonobos sample sale! There were a ton of options from business to casual.  The Bonobos sample sale also caters to every style. They had simple and classic prints for the minimalists, to colorful florals for men who get their OOTD inspo from Queer Eye.

We gave the Bonobos sample a 7 out of 10 ShopDrop rating. The prices were great, and there were plenty of sizes. All the items were well stocked and organized by style. The shoe section was a little sad. Definitely room for improvement there. Whether it’s for you or someone else, check out the Bonobos sample sale to spice it up! Happy shopping!